Talk about a terrible way to start the still-new year. Austria’s Top Mountain Crosspoint Motorcycle Museum is no more, burning down in a fire on the morning of January 18. With it, gone are all the vehicles inside.

The Top Mountain Crosspoint Motorcycle Museum was both the highest museum in the world and a true gem. Opened in 2016 by brothers Alban and Attila Scheiber, it was situated in Timmelsjoch Pass, on the border between Austria and Italy, and housed over 230 historic motorcycles, replicas, and rare vintage cars.

According to Fire World, local firefighters were called at around 4.30 in the morning by the two staff members on the museum grounds after they’d been woken up by the fire alarm. One of them tried to put out flames with a portable fire extinguisher, but he was forced to evacuate due to heavy smoke.

By the time firefighters got there, the building’s false ceiling was engulfed in flames. Because the entire structure was made of wood, everything happened in quick succession – and the firefighters’ intervention had little effect.

In less than two hours, the entire building was burning, despite efforts to contain the blaze to one particular area. Around 60 firefighters were involved in the intervention, using both water canons and snow blowers to extinguish the blaze. It is believed that not a single vehicle was rescued. There are no reported injuries.

Authorities are looking into the cause of the fire, and a rough estimate for the kind of damage done has not been made yet. Safe to say, though, that countless collectibles were lost: if you check out the official website, you get a near-appreciation of the gems housed there.

The first two videos at the bottom of the page show the museum burning down, as well as what was left in the aftermath. The third one is The Bike Show’s review of the museum, from the amazing location to the beautiful construction and some exhibit highlights, like a rare 1912 Humber racing motorbike. 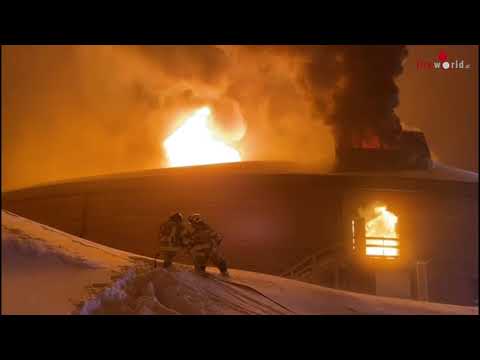 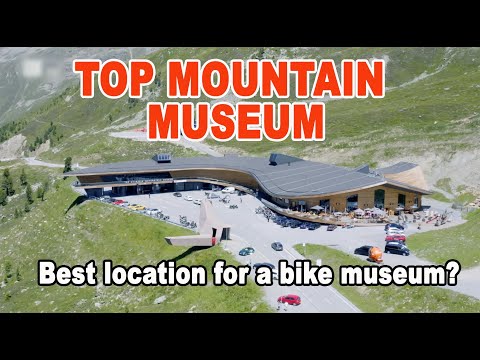