Skip to content
One of the most common causes is a problem with the blower motor, which is the main component that circulates the cold or hot air through the system and into the vehicle’s cabin.

It’s basically an electric fan that is regulated by the A/C unit or climate control system settings. It also has a resistor, which is a part that controls the fan speed.

In vehicles where the resistor fails due to corrosion or overheating, the most common symptom is either loss of ventilation or the heat only works at higher fan speeds. 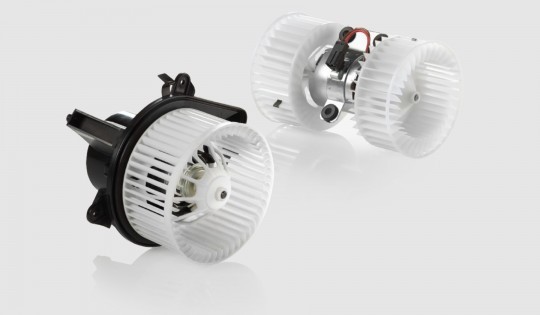 Sometimes, a mechanical obstruction can cause an excessive electric current that can overheat and damage the resistor. This can occur if a fan blade gets jammed by a foreign object.

Jammed blades can break and damage the motor, which can also fail; when it does, it won’t work at all, regardless of the fan speed.

If a resistor is cheap and easy to replace, the whole blower unit is a bit more expensive and time-consuming but still an easy fix, overall, in most vehicles.

Another problem that leads to the loss of heat is a faulty thermostat. This part regulates the coolant flow through the engine and assures it reaches and operates at optimum temperature. 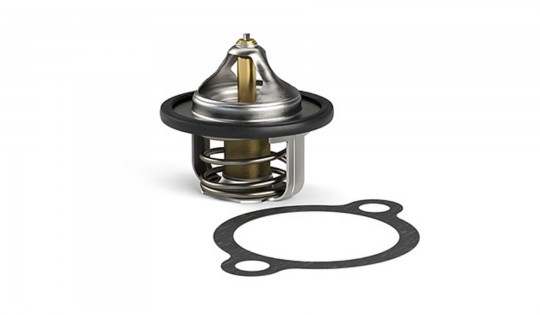 It’s a critical part of any vehicle and if it gets stuck in an open position, it will continuously release coolant through the system and prevent the engine from warming up.

This will also affect heating and should be fixed immediately as it can damage your engine and exhaust system. You can spot a faulty thermostat if your temperature gauge does not reach optimal temperature which should be between 195-205 degrees Fahrenheit (90-96 degrees Celsius). It is usually accompanied by a warning light in most vehicles.

The coolant is also important, so check the level periodically and have it replaced every two years. It eventually loses its cooling properties and can lead to damage to several system components. 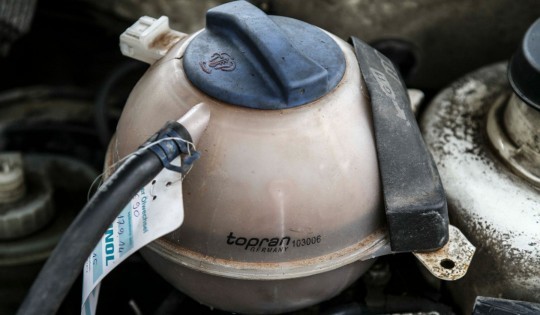 The heater core is a small radiator-like device that receives hot coolant passed from the engine and generates the heat that comes through the vents. It can also clog or leak and lead to loss of heat. If you find a wet patch on the passenger-side floorboard, your heater core has failed.

The part itself is not that expensive, but to replace it in most vehicles, the whole dashboard or sections of it need to be removed. That means a few hours of labor and a hefty service bill.

To avoid getting yourself in this situation, make a habit of getting your vehicle’s cooling and heating systems checked at least once a year when you change your oil and filters or do any kind of routine maintenance to your vehicle.