Green Acres might not be the first show that comes to mind when you think of cool cars on TV, but the zany sitcom had plenty of interesting autos. As the end credits point out, most of the cars on the show were furnished by Ford Motor Company, which is why more than half the vehicles on this list come from Ford or its luxury brand, Lincoln.

But there were also motorcycles, motorhomes and cars from the early 1900s that drove through Hooterville. Some only had quick appearances while others were driven by main characters in almost every episode. Take a look at ten of the most interesting cars seen on Green Acres! 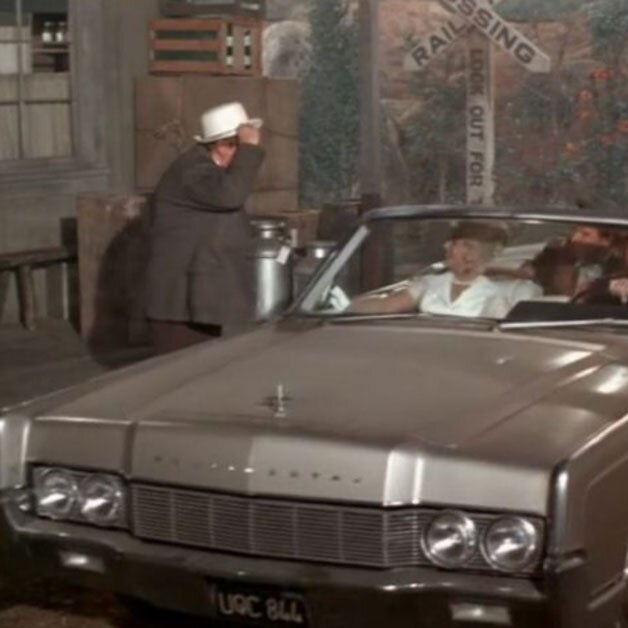 The Douglas’ main mode of transportation was this sleek, gold Lincoln Continental convertible. It was basically the automobile version of Lisa’s elaborate dresses and Oliver’s three-piece suits – something that stood out in Hooterville and pointed to their earlier Manhattan penthouse lifestyle. In later seasons, Oliver drove a gold Mercury Marquis, a car so similar most viewers probably didn’t notice the change. The Meyers Manx dune buggy has been a beach icon for decades. The Meyers Tow’d was a smaller, not-street-legal cousin of the Manx. Both used parts from Volkswagen Beetles. The Tow’d name comes from the need to be towed to a track or desert and also its toad-like appearance. 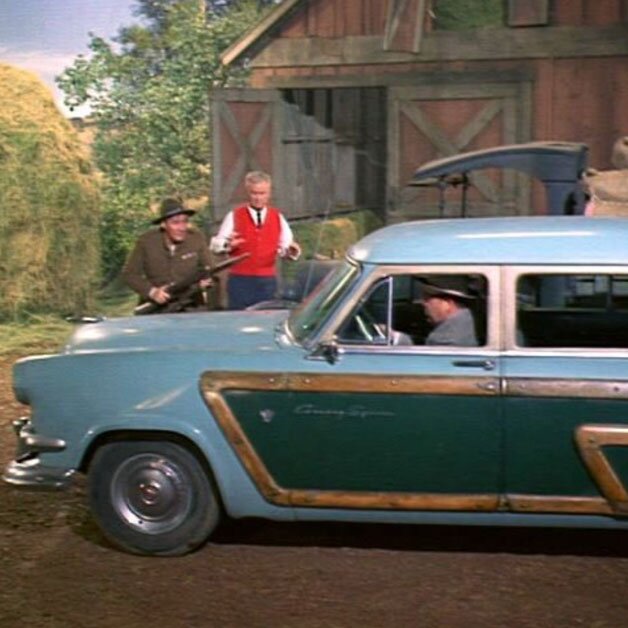 The name of this classic wood-paneled station wagon is almost as long as the car itself! Though it only had a small appearance in the season one episode “Parity Begins at Home,” its unique look makes it worth a special mention. 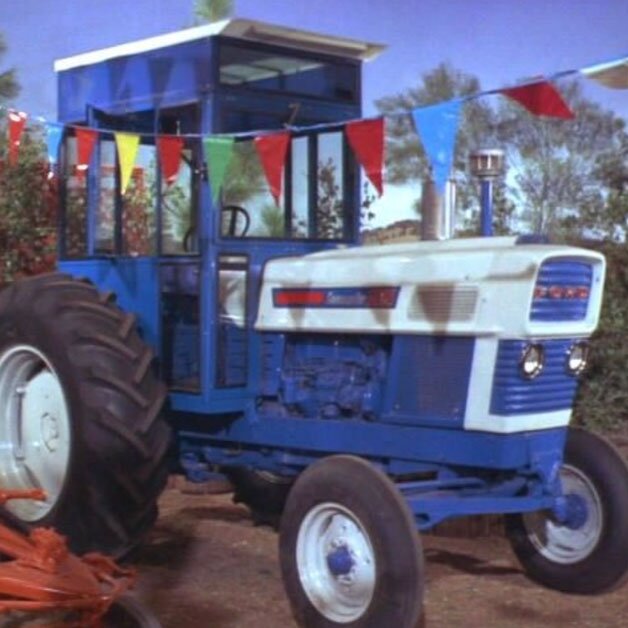 This farm vehicle had the honor of playing a title role. In “Never Look a Gift Tractor in the Mouth,” it was the fanciest tractor around with a fully enclosed cabin, air conditioning and 8-track player! …at least on television. The real tractor didn’t come with quite so many amenities but still had the striking blue paint. 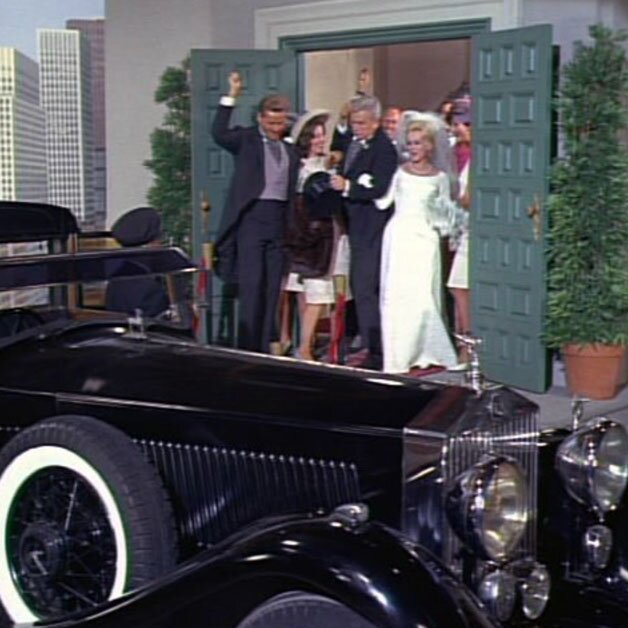 This classy car is from the very first episode which tells the story of Oliver’s life. It was the perfect set of wheels to carry the New York lawyer and his new bride on their wedding day. 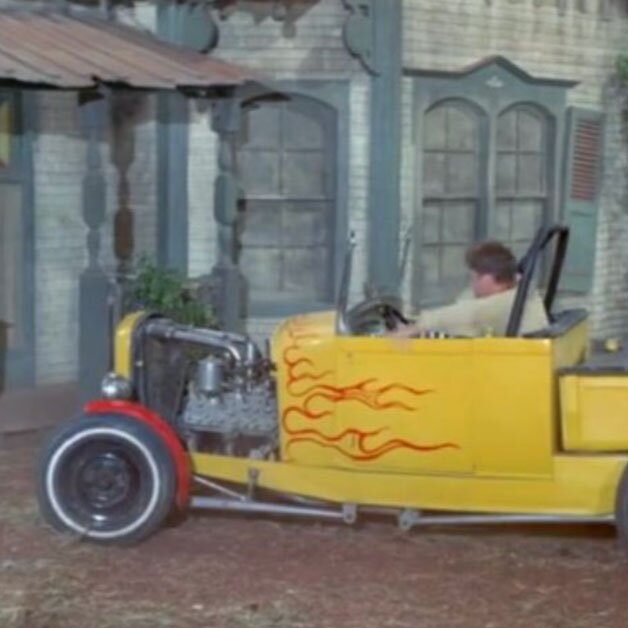 If this hot rod looks straight out of Happy Days, that’s because it is. A few years after a teenager drove it around Hooterville, Ralph Malph took it to Arnold’s Drive-In. 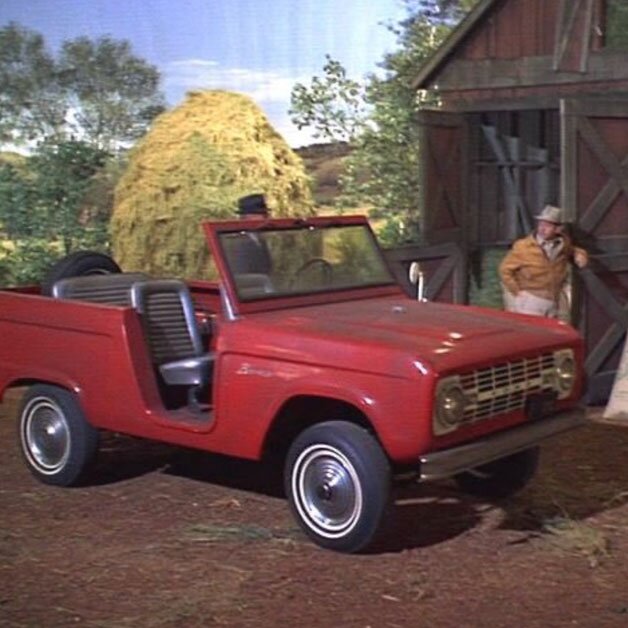 Though this Sixties version may not be as iconic as later models, it’s still a Bronco. It was the perfect all-purpose car for county agricultural agent Hank Kimball. It even has a fold-down windshield! 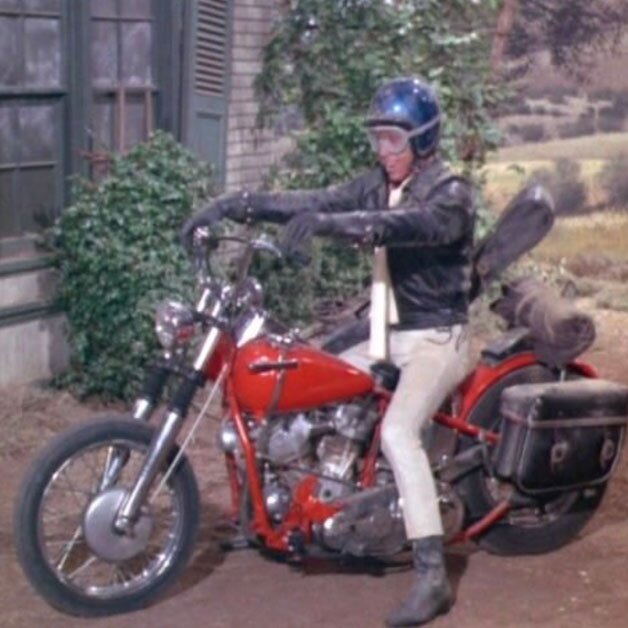 This early 1950s Harley looks great in red, perfect for a long-haired hippy with a knack for souping up engines. Oliver’s nephew, Chuck, is just such a character in the episode “Uncle Ollie.” 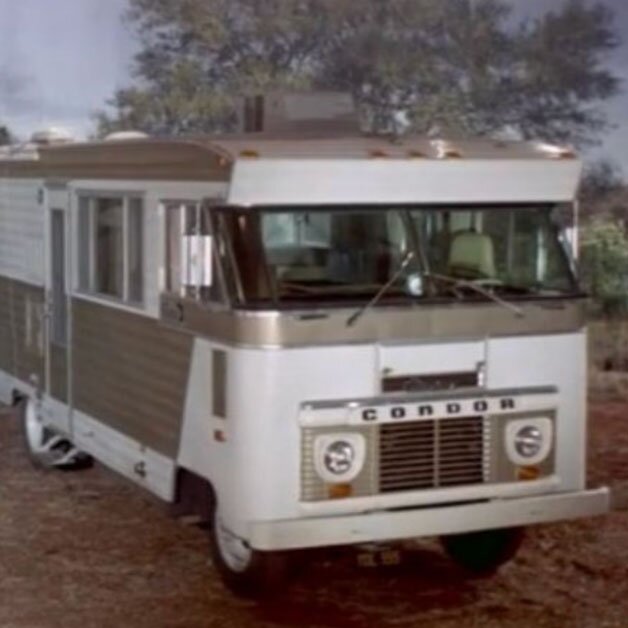 This classic Sixties RV has us wanting to hit the road, though maybe not with Eb’s old friend Tadpole Talbot. In the episode “Four of Spades,” Eb learns that going on tour with a rockstar isn’t has exciting as it seems. 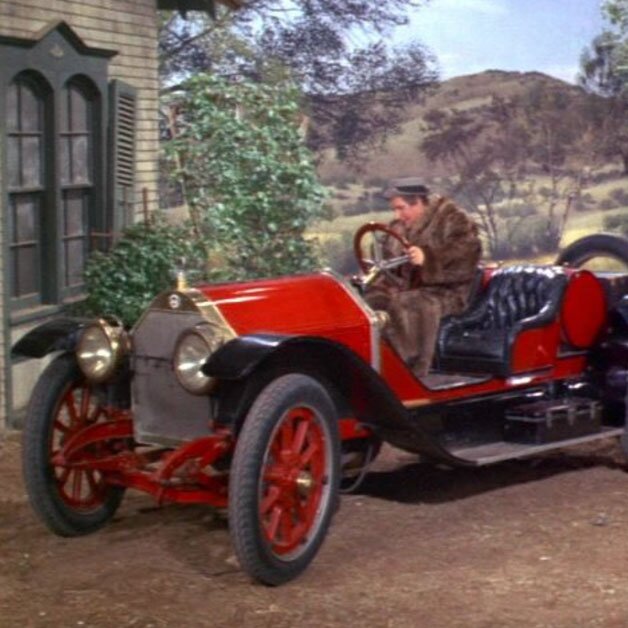 The oldest vehicle on this list, this roadster is the epitome of early luxury car design. It has plush armchairs for seats, thin bicycle-like wheels and literal trunks for storage. If only you didn’t have to pull a Mr. Haney-level scam to get one.

Wed Jun 8 , 2022
INDIANAPOLIS — Colton Herta came into the Indianapolis 500 clean off a race get and one particular of the finest on-keep track of IndyCar saves in a long time, but the 22-yr-aged Andretti driver knew comprehensive well a highway program get in the rain – even on the grounds of the […]